“We are all born free and equal.” —Article 1, United Nations Universal Declaration of Human Rights
Youth for Human Rights International maintains that children who do not know their rights are vulnerable and easy prey for ill-intended individuals. Statistics of loss of dignity and life through child abuse, gang violence, child labor and child soldiers are staggeringly high.

The following are current statistics in five key areas of human rights abuse.

Gang violence—100 percent of cities with populations greater than or equal to 250,000 reported gang activity. (US Department of Justice)

Child labor—246 million children, one in every six children aged 5 to 17, are involved in child labor. (International Labour Organization, 2002)

Child soldiers—UNICEF estimates that more than 300,000 children under 18 are currently being exploited in over thirty armed conflicts worldwide.

Human trafficking—It is estimated that there are 27 million people in the world today who are enslaved.

Every year 600,000 to 800,000 persons are trafficked across international borders. (US Department of State Trafficking in Persons Report, 2006)

NO THANKS
Close
VOICES FOR HUMAN RIGHTS
Next
Prev 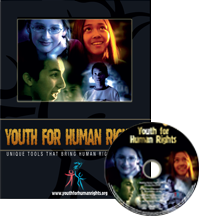 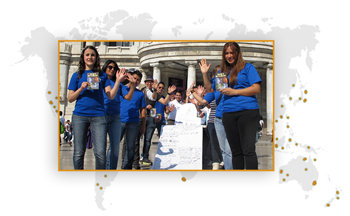